HELLO GUYS,I am an escort with excellent skills and I can be sure it will make you feel in the heaven .I can indulge you in a perfect GFE Experience and best OWO ever! I have a bea

Hi my name is Julia I'm new girl in town , I'm slim size 6 ,long hair blonde, open minded and ready for fun, call me and you not gonna regret, xxxx

Hi my name is tyra and i'm a creamy cappuccino beauty! I'm vibrant with a warm radiant smile. My pretty face has lovely brown eyes and smoochy lips to die for. My hair is a dark healthy flow of elegance, depending on my mood it is in braids or opend out shoulder length hair. I enjoy covering my slender/athletic body in a sexy little black dress with breath taking lingerie, string tangas and high heeled shoes. I enjoy giving and recieving many types of pleasure. If the chemistry is right, almost anything is possible! Just ask! Most of all i enjoy, kissing, licking, sucking and hot passionate, erotic sex:-) i'm located in west london / hounslow central near heathrow.

I would like to meet in the hot tube then give a nice rough massage in the stream room. Your pic gets mine.

Go to my website for Rates and New Photos!

I'm a 21-year-old little kinky chick who loves a naughty and open mind, philosophical chats (what's your 'why'?) and unlocking deep desires.&nbsp; I'm a privately 😏

hi, my name is Jessica.

Turkey Prostitution: The Sex and the State | Pulitzer Center

The hotel itself was not too bad unless you were in B block all the rooms were like little boxes with no room too swing a cat. Arrived on the 29th May early hours of the morning unfortunately placed in b block and thats were the fun began.

Went to reception to get this sorted out but was told nothing they could do until the following morning. Morning came and went and still no sign of anything being done. Then part way through the holiday no hot water at all so we tried too get it sorted but nothing happened. Even the staff are fed up of russian and bulgarians they are arrogrant and totally ignorant they think they own the place and nothing else or nobody else matters as long as they get what they want.

Everyone says about the Russians honestly we had no problem as we met a few different english people there so there were more of us everyone just got on. We recently had a ten day stay at this hotel and it was very quiet with few guests as the season had not begun. It is VERY basic and the room was very small.

It was not what we were told we would get but it was ok. The towels were changed daily but the beds were only changed once. The satelite tv advertised was all foreign, we only got one english channel and that was only certain times of the day! The food was a typical turkish menu so all salad, feta cheese, olives etc, no english food. The pool area was clean and although we had no trouble getting a sun lounger, I would imagine it would be a problem as the hotel got busier. 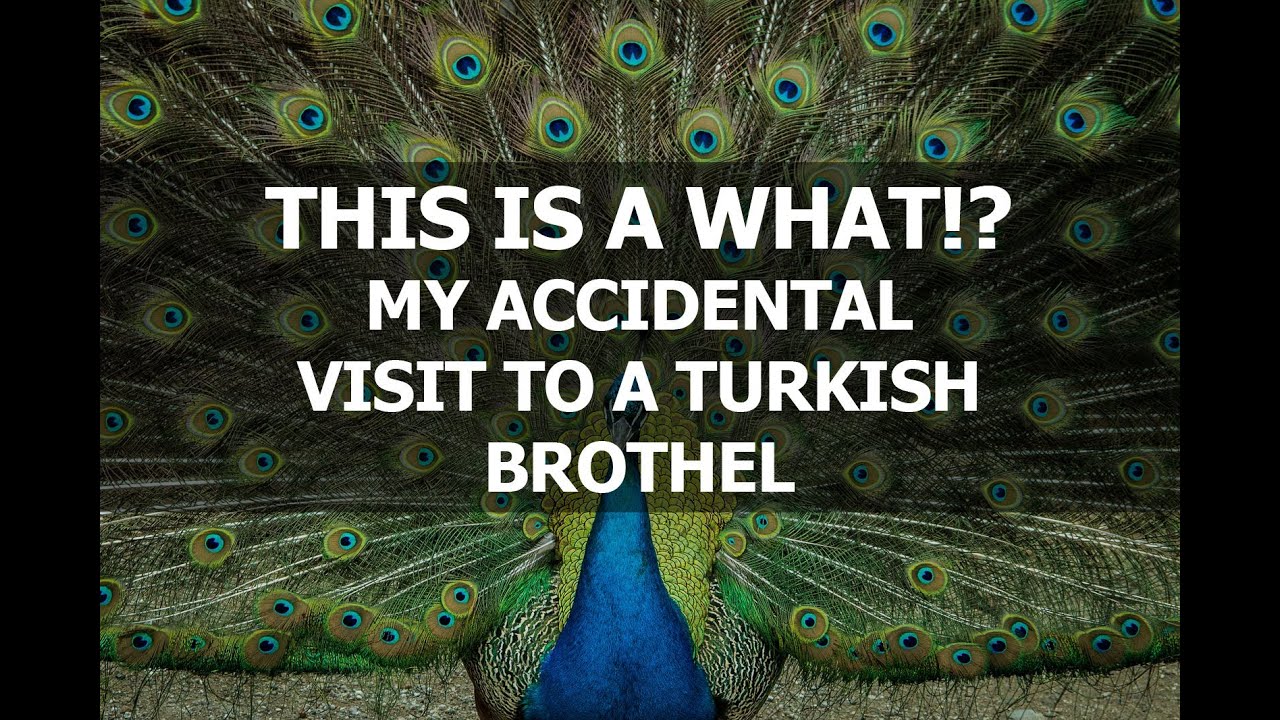 Probably only about 40 beds! The staff are friendly and helpful and Billy was lovely. The second week of our holiday was spoilt by the arrival of a group of young russians who were very rude and thought they owned the pool area, making other guests feel very intimidated.